Dee Worman is co-founder of Edit Science, Inc. She received her Ph.D. in Linguistics and Anthropology from Brandeis University in Massachusetts. She has worked as an editor, writer, and teacher at Harvard University for 15 years and published many papers in Linguistics and two books about Scientific Writing and Presentation. When Dr. Worman was not at Harvard, she was in Japan, as a Visiting Professor, creating courses in Scientific Writing and Scientific Presentation in English at the Nara Institute of Science and Technology for master and doctoral students in the Information, Materials, and Biological sciences. Dee Worman is currently the Editor-in-Chief of Edit Science, Inc, which has operations both in the United States and Japan.
Column

Teresa Wallace, M.D. received her medical degree from New York Medical College. She did her residency training at a University of Washington affiliated residency program in Seattle, Washington. She has been teaching medical education in the same program for the past 18 years and is currently an Associate Professor with the University of Washington Medical School. Before starting medical school, Dr. Wallace lived and studied in Japan for 5 years. Dr. Wallace is also co-founder of Edit Science as well as its medical Editor-in-Chief.

Miwako Furuta graduated from Kobe Women's College of Pharmacy with a qualification of pharmacist, and worked as a secretary for Prof. Yasutomi Nishizuka (a recipient of the Order of Culture) in the Department of Biochemistry, Kobe University School of Medicine, for 8 years.  During that period, she acquired wide experience in Scientific English through her work with medical and scientific researchers, by editing and reviewing papers for publication in journals and for international conferences. After leaving Kobe University School of Medicine, she has been associated with researchers and students at universities and with medical doctors at hospitals as a scientific editor and translator. Miwako worked with Professor Worman at the Nara Institute of Science and Technology (NAIST) from 1998 to 2001, and has been the coordinator of and a translator for Edit Science, Inc, since 1999, and currently is the manager of Edit Science, Inc Japan. She is interested in classical music, Japanese painting, and calligraphy, as well as languages, and also enjoys playing piano and reading detective stories.

Keiko was born and grew up in Saitama, Japan. She graduated from International Christian University in 2006 with a B.A. in Communications. She moved to the U.S. and earned an M.A. in TESOL (Teaching English to Speakers of Other Languages) from San Francisco State University in 2008. She taught ESL classes to international students at San Francisco State University and Northeastern University. Her love of languages and life-long fascination with translation urged her to transition into the career as a translator. Keiko joined Edit Science in 2012. In addition to translating, she writes and edits English learning materials and teaches an online course for Japanese researchers. When not at her computer, she enjoys playing the violin, practicing yoga, and searching for the best chocolate in the city.

Richard J. Alexander received his PhD from the Department of Biology at the Massachusetts Institute of Technology in Cambridge, Massachusetts; his thesis research was in the areas of molecular immunology and protein biochemistry. After post-doctoral work at Mount Sinai Medical Center in New York City and SUNY-Downstate Medical Center in Brooklyn, New York, Dr. Alexander moved to the New York D.V.A. Medical Center, where he directed the Gastroenterology research laboratory, performing research in gastroenterology, oncology, and molecular biology. Dr. Alexander was then brought in to set up and direct the Immunology research laboratories at Advanced Viral Research Corp., a biotechnology company in Yonkers, New York. While there, Dr. Alexander directed research on the mechanism of action of immunomodulators.
Subsequently, Dr. Alexander moved into the field of medical education/medical communications. As a Medical Writer, he wrote up clinical trial results and review articles for publication in scientific journals, as well as monographs, slide kits, abstracts, and posters. Among the therapeutic areas in which he worked were gastroenterology and hepatology, diabetes, neurology, psychiatry, anesthetics and analgesics, oncology, and facial aesthetics.
Over the past 15 years, Dr. Alexander has also worked as a freelance scientific editor, editing manuscripts written by non-English speaking scientists, physicians, and other researchers for submission to English language journals. These papers have been in every therapeutic/scientific area, from oncology to materials science, and have included case reports, clinical trial results, primary papers, review articles, book chapters, and grant applications. He has worked specifically with Edit Science for the past 5 years as a medical and science editor and has a substantial following among Japanese medical doctors, scientists and researchers. 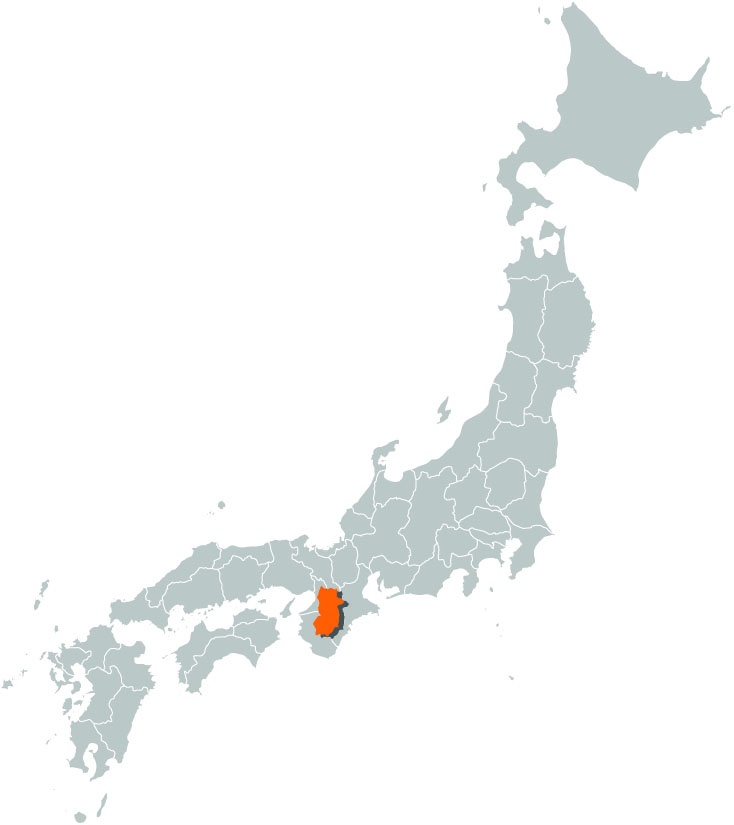 Hours of Operation
Monday to Friday - 9:00 AM – 5:00 PM EST
Saturday to Sunday
Premium Service on Weekends (US)